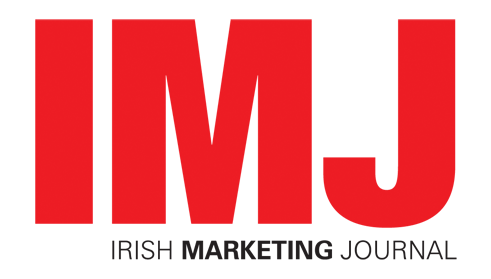 IMJ magazine is Ireland’s leading magazine for the marketing, advertising and media industries. Launched 42 years ago, the magazine has built up a substantial following amongst a wide range of marketing, advertising and media specialists. IMJ’s unrivalled reputation in the marketplace has earned us a number of prestigious awards over the years – most recently IMJ was named Business Magazine of the Year at the 2010 Magazines Ireland Awards. Published monthly, we can safely say that the magazine is read by a veritable Who’s Who of these industries and it is highly regarded for its honest and incisive coverage of all matters relating to the wider media industry. 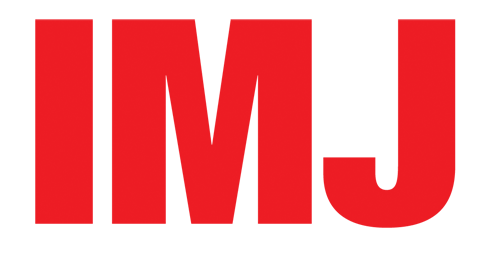 ABOUT US
IMJ magazine is Ireland’s leading magazine for the marketing, advertising and media industries.
Contact us: info@irishmarketingjournal.ie
FOLLOW US
© Adworld Ltd 2019. All rights reserved.